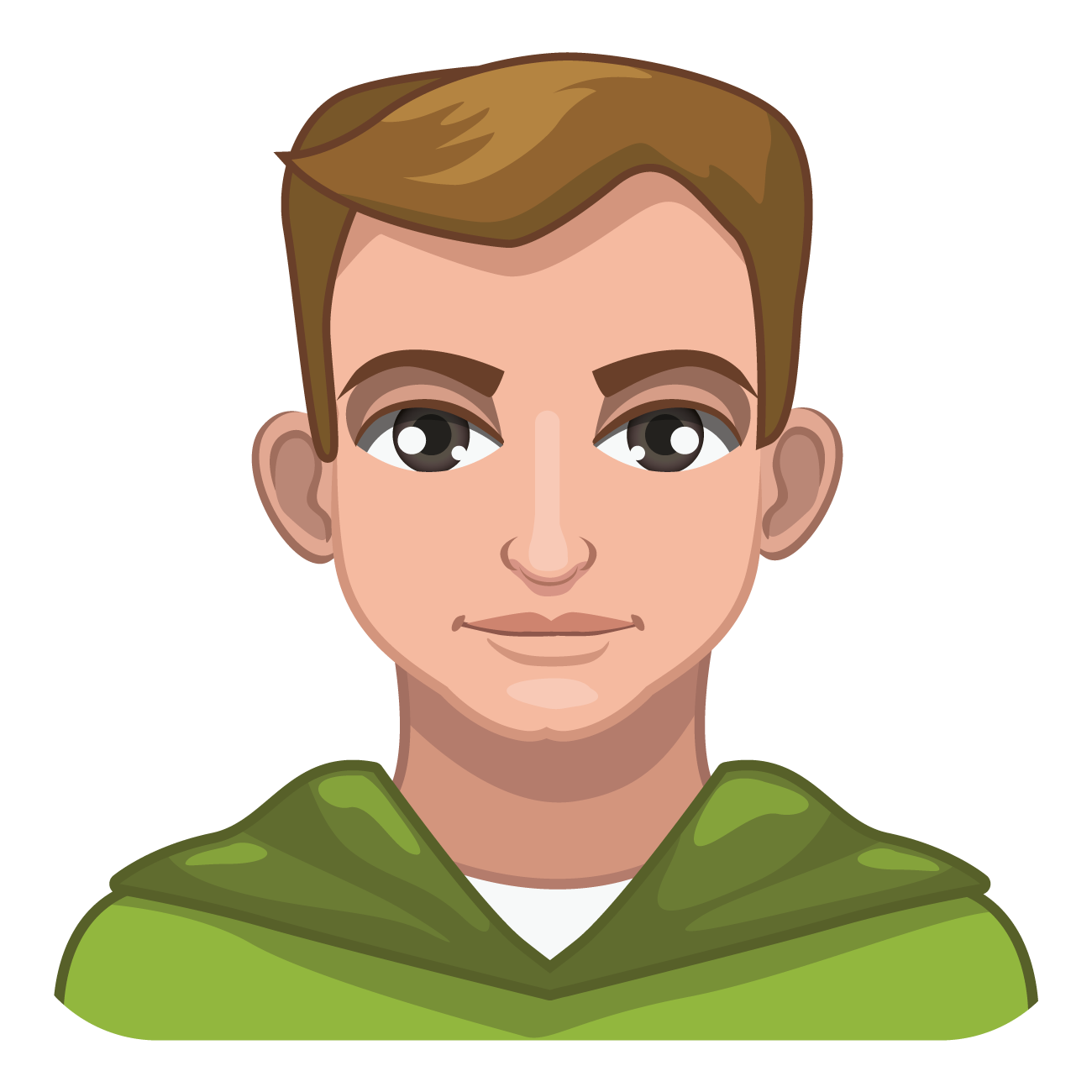 If you've just been in an accident, you may have received a letter from your insurance company telling you that you should get an attorney. Don't panic. This doesn't always mean that you're going to get sued or that you're going to need to go into court. It's just a precaution based on the type of accident you have experienced.

Your insurance company has certain claim limits attached to your policy. Your policy could, for instance, pay up to $20,000 per person injured during a car crash. Now, if the insurance company believes that it's possible that someone injured could go over that $20,000 amount, they're going to advise you to hire your own attorney.

When damages go above claim limits, you become responsible for them if found be liable. If you have $20,000 of coverage and the amount comes out to $50,000, you could be personally responsible for $30,000. This is where an accident attorney comes in.

Being "At Fault" in the Accident

An accident attorney can help with the amount of "fault" you're responsible for. If your insurance company believes you're not at fault, they will often fight for you because they don't want to pay out the claim. However, if your insurance company doesn't have a vested interest in arguing (for instance, if they think that your innocence would be difficult to prove), they may not want to invest the money in doing so.

Getting a lawyer after a serious accident is almost always advised. Both property damage and medical damage can be considerable when it comes to a car accident. In order to protect yourself, you need someone to advocate for you. Though your insurance company is going to try to fulfill their own responsibilities to you, they aren't going to fight for you in court the way an accident attorney will.